For the past 3 days, iTech Labs exhibited at SiGMA Europe, at the Malta Fairs & Conventions Centre (MFCC). This was the third year in a row that iTech Labs has exhibited at this fantastic event (with the pandemic putting a slight pause on things more recently), and we have found it to be a great opportunity to meet face to face with existing clients and new faces.

This year’s edition of SiGMA Europe really reflected the increasing focus on and excitement around the iGaming industry – it was the busiest SiGMA we have seen! Each day was bustling with palpable energy, and it just didn’t seem to slow down.

iTech Labs was represented by a handful of representatives from around Europe and Asia: nAni Srinivasan, Gianluca Scassa, Stoian Antonov, Roger Perez, and Jonathan Burke-Gaffney.

Lots of fruitful and engaging conversations were had at the iTech Labs stand this year at SiGMA, and we look forward to another great event next year! 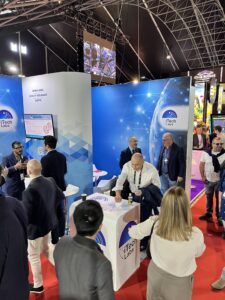 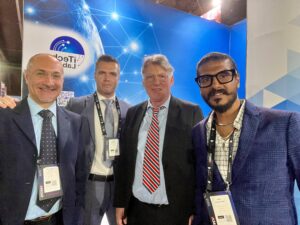 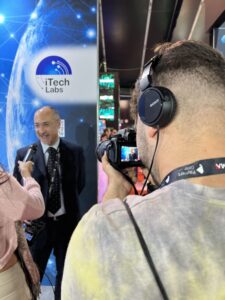 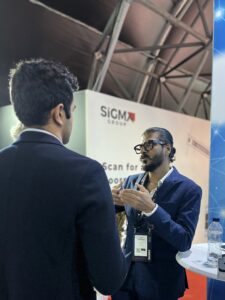 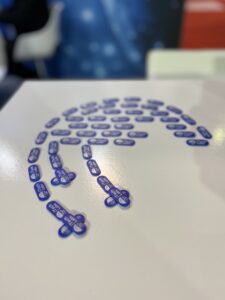 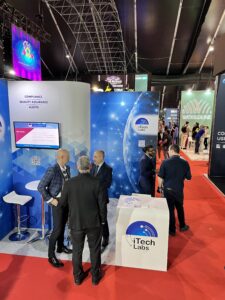